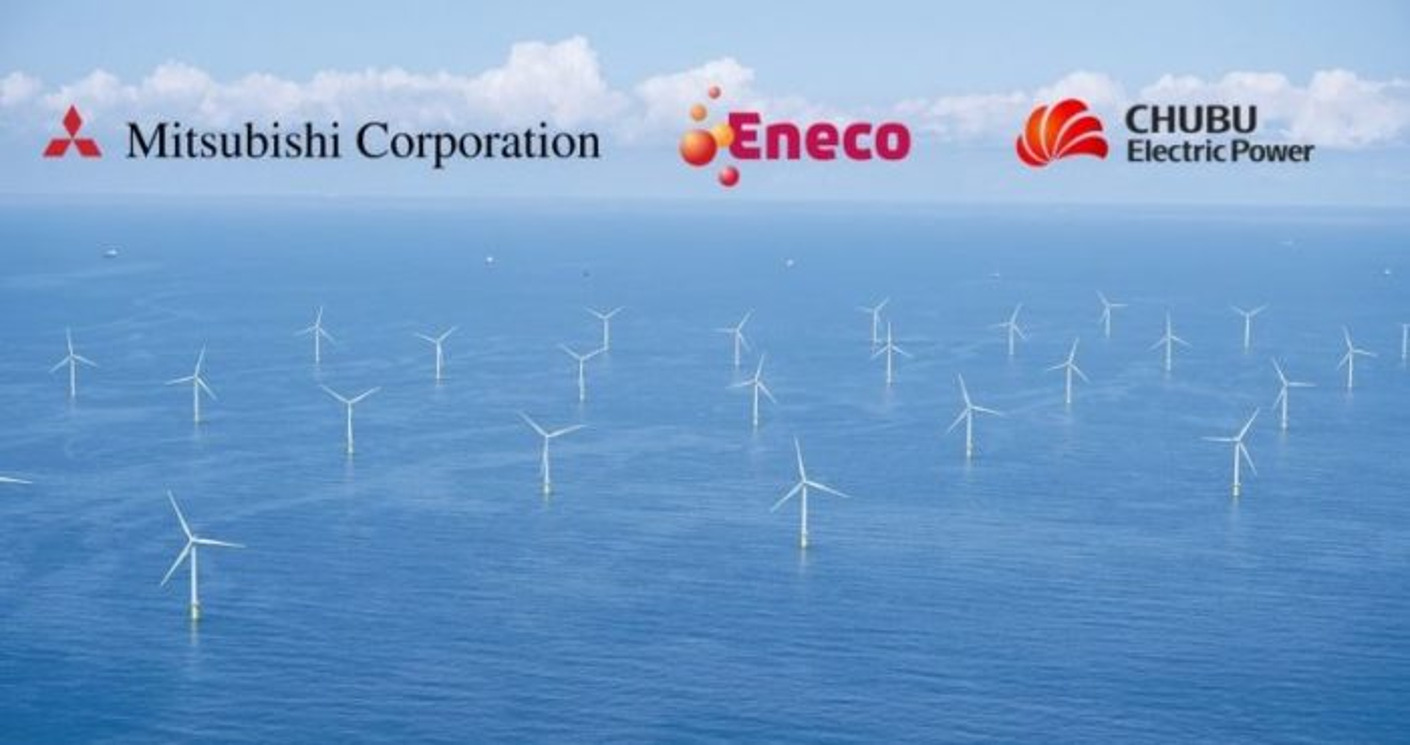 The shareholders' committee, Eneco Groep N.V. ("Eneco") and a consortium of Mitsubishi Corporation ("Mitsubishi Corporation") and Chubu Electric Power Co., Inc. ("Chubu"), ("Consortium"), announce that the acquisition of the Eneco shares by the Consortium was completed today. All 44 municipal shareholders of Eneco (which together hold 100% of the Eneco shares) have agreed to the proposed sale. With the approval of the Minister for Economic Affairs and Climate in the Netherlands, the Federal Minister of Energy in Belgium, as well as the competition authorities in Germany and the European Commission, all the conditions have been met.

Having the Consortium as new shareholders will mean that Eneco is well positioned to continue to play a leading role in the energy transition. Eneco can now accelerate the implementation of its sustainability strategy, aimed at the growth of renewable energy sources, energy supply and innovative services. Eneco remains intact as an integrated and independent Dutch energy company.

Takehiko Kakiuchi, CEO of Mitsubishi Corporation: “We are committed to fully endorse, strengthen and contribute to the further national and international development of Eneco's strategy. This includes, amongst others, continuing to invest in sustainable assets, innovative products and services, research and development and the expansion of the (energy) activities of Eneco. We have been partners with Eneco since 2012 and the consortium is committed as a long-term shareholder. We are looking forward to working together with all stakeholders of Eneco.”

Ruud Sondag, (former) CEO of Eneco: ”With the Consortium, Eneco found shareholders who fully support, strengthen and will help develop Eneco’s sustainability strategy. We will continue our focus on product development and innovative services, to help our customers make the switch. The employees, the works council and Eneco’s management are very pleased with our new shareholders Mitsubishi Corporation and Chubu Electric Power.”

Arjan van Gils, alderman responsible for finance in the municipality of Rotterdam and chairman of the shareholders' committee: “Today, our attention is primarily focussed at fighting the current health crisis and our thoughts are with those in agony. However, we are pleased that we were able to complete the sale with the consent of all 44 municipal shareholders. This marks the end of a diligent sale process with consideration for Eneco's sustainable strategy and other interests of all stakeholders. We are confident that Eneco and its employees will have a good, sustainable future in the long run with these new shareholders.”

With the completion of the transaction both the composition of the Management Board and the Supervisory Board will change as of today.

CEO Ruud Sondag is stepping down from the Management Board at his own request. The Supervisory Board is in an advanced phase of selecting a new CEO for the company. Mr Hans Peters, currently Chief Customer Officer, will join the Management Board. He will remain responsible for all customer- related matters. Mr Hiroshi Sakuma will also join the Management Board, he is responsible for the stimulation of the interaction with respect to the strategy between Eneco and Mitsubishi Corporation and Chubu Electric Power and the roll-out of Eneco’s business to international markets as Chief Cooperation & International Officer.