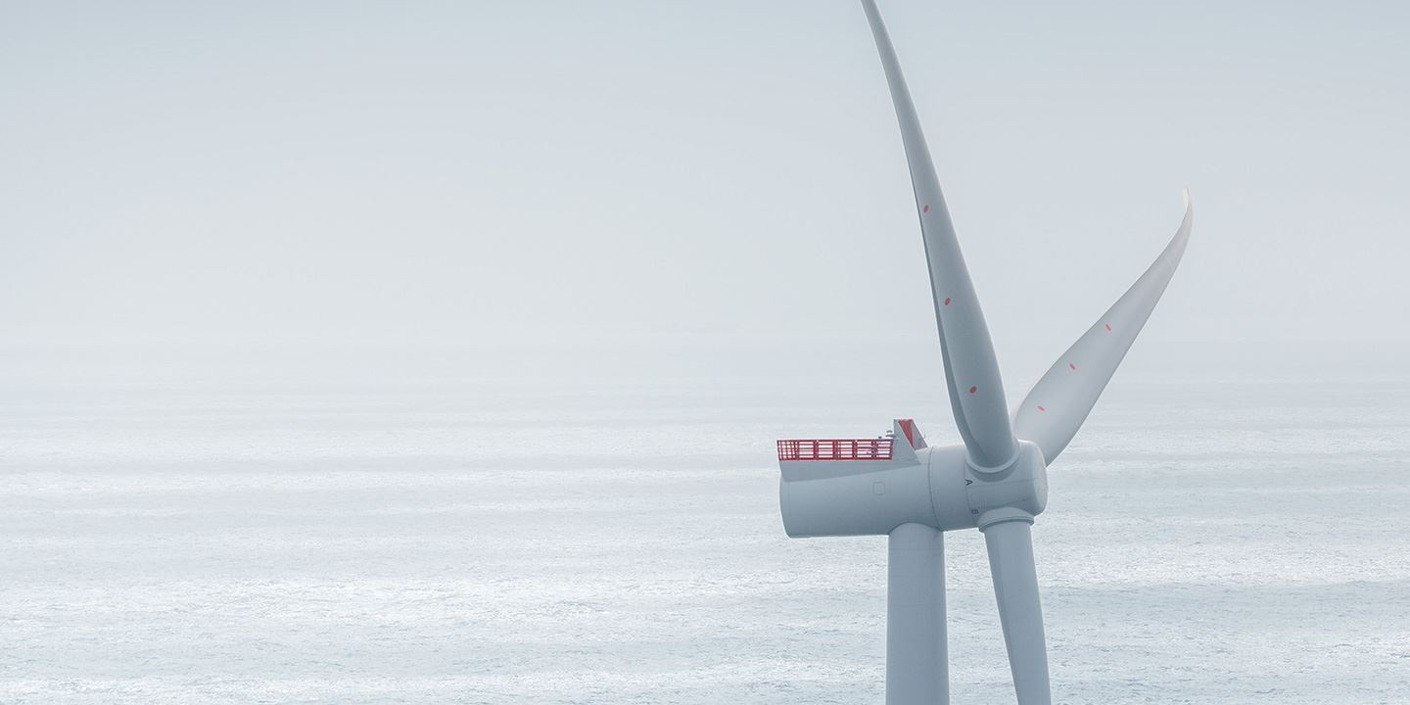 As the resulting entity of the merger between the Seastar and Mermaid wind farms, SeaMade is building 58 wind turbines off the Belgian coast — with a rotor diameter of 167 metres the biggest in the world. From 2020 forward, these turbines will supply power for 500,000 households. Along with Otary and Electrabel, Eneco already held an ownership stake in the wind farm and has now also just secured the wind farm’s entire generated power output. Doing so enables Eneco to warrant that all of its household customers will be running on sustainable, locally generated power. In fact, Eneco already managed to pull off this feat back in 2016. With a major takeover in early 2017, Eneco only further strengthened and cemented its bid to further transition the Belgian electricity market towards becoming an ecologically sustainable proposition. The original aim was to provide this customer portfolio with 100% sustainable, locally generated power by 2025. The SeaMade contract now delivers on this pledge sooner than planned.

“Our ambition has always been to set the Belgian electricity market on an ecologically sustainable footing at a faster pace. To this end, we are pouring substantial investments into Belgian solar and wind energy, off-shore and land-based. The SeaMade wind turbines help us to supply all of our household customers – now more than 1 million - with 100% green power, generated in Belgium. This very much sets us apart from other suppliers who are mainly investing in green window-dressing paint: they are only selling their power as green because they are purchasing guarantees of origin in countries like Norway and Iceland.”

Eneco is also a shareholder in Norther, currently the largest Belgian offshore wind farm (44 turbines). In addition, the company owns 96 wind turbines on land and is the largest solar power producer in Belgium, with farms scattered across the rooftops of dozens of Belgian companies.

“We are calling on the governments of this country to make the switch to truly green energy themselves in their calls for tenders. A lot of businesses too could raise the bar by checking the actual origin of the power generated.”

“The wide number of banks and companies that are also investing in SeaMade is proof positive that the offshore wind technology is both attractive and forward-looking. As Eneco, we are delighted to be able to contribute to the Belgian climate targets. Yet again, this acts to further underscore Eneco’s role as the sole genuine pioneer. We walk the talk.”

Moreover, Eneco’s green power is giving Flanders’ 20/20/20 targets a big boost. All the more so as the idea is for Europe to derive 20% of its energy consumption from renewable energy sources, to drive down greenhouse gas emissions by 20% (including CO2) and to step up energy efficiency by 20% by 2020. Eneco’s 100% green energy contributes to achieving these goals.